Governor of the State of California 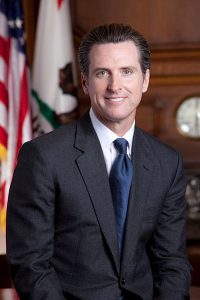 Gavin Christopher Newsom (born October 10, 1967) is an American politician and businessman was sworn in as the 40th Governor of California governor on January 7, 2019.  A member of the Democratic Party, he had been the 49th Lieutenant Governor of California since 2011, and previously served as the 42nd Mayor of San Francisco from 2004 to 2011.  He is a national progressive figure who was a prominent early advocate for same-sex marriage, immigrant rights, universal health care, gun control, and the  legalization of cannabis.

Our next monthly meeting is Tuesday, January 24th at 7 PM, either in person at the Alpine Escrow Meeting Room in Blue Jay or via Zoom

If you are interested in running to become an Assembly District Delegate to the California Democratic Party, click here. 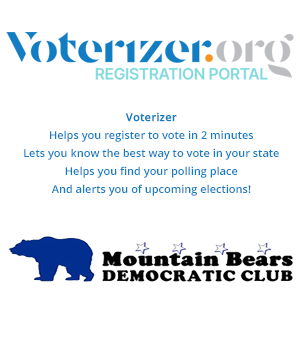 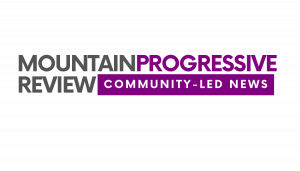 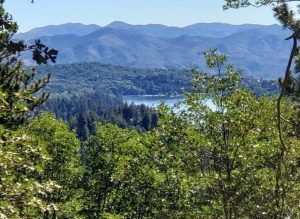 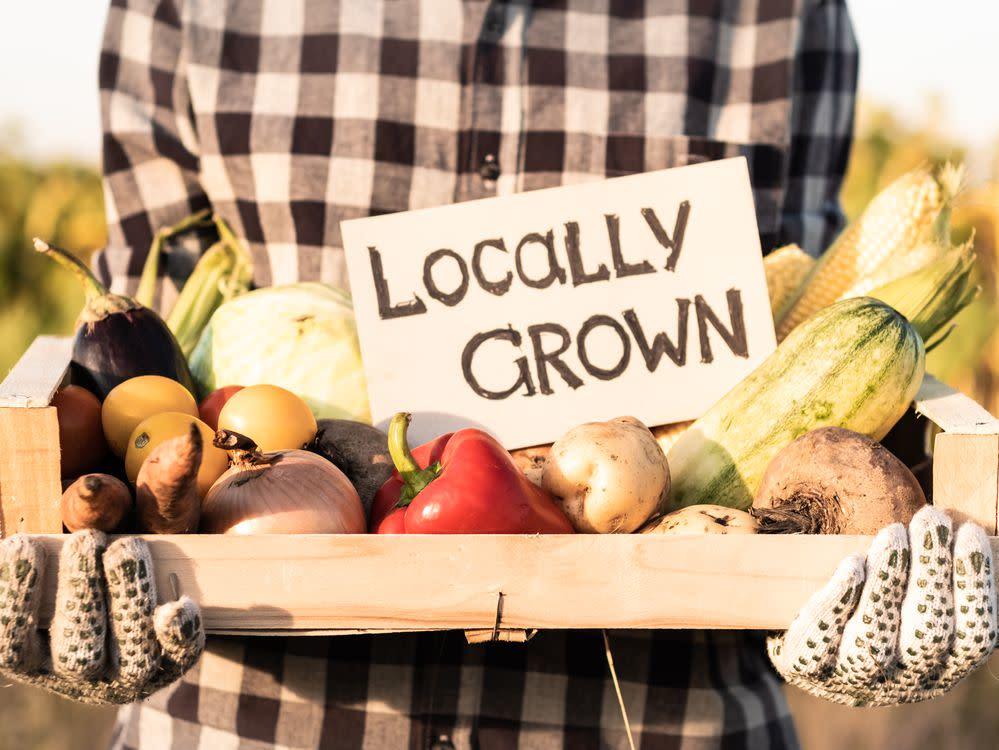 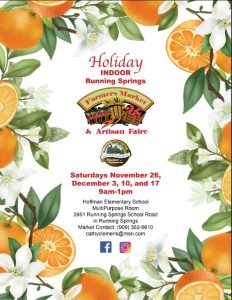 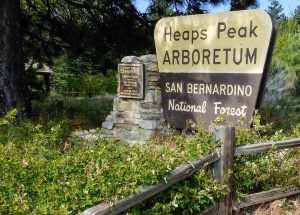 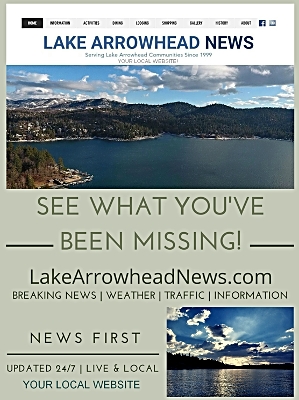 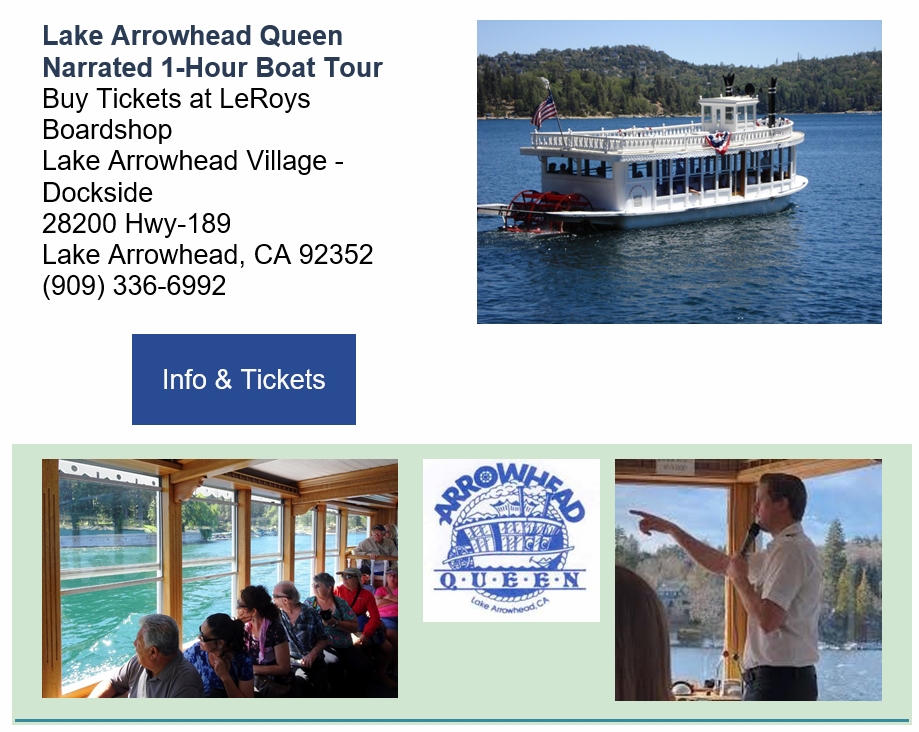 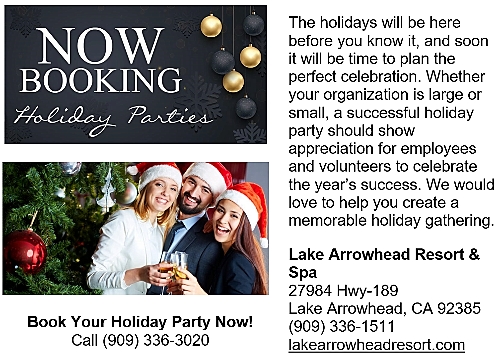 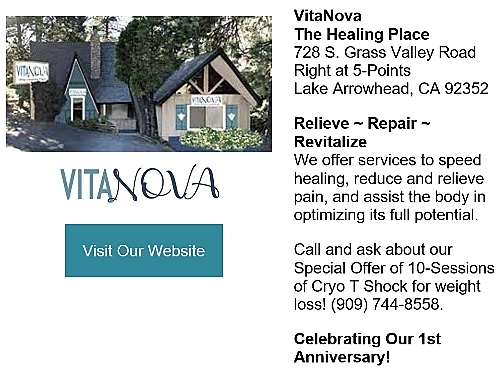 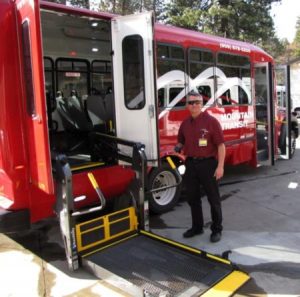 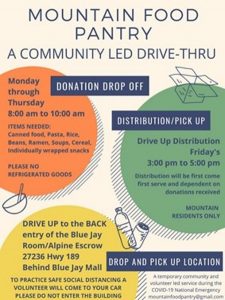